Regeneration and upgrading of Alimos Marina (938_4520)

Following an international competition launched by the Hellenic Republic Asset Development Fund (HRADF), Group of companies AKTOR was awarded with the concession project for the exploitation of Alimos Marina for 40 years. The investments of the Concessionaire during the forthcoming 5 years will regenerate and renovate Alimos Marina converting it to a top level tourist port. In addition to the radical upgrade of the existing port infrastructure and the boat deposition / maintenance activity, the development includes the regeneration / upgrading of the land side of the marina through the construction of 18,500 sq.m. building facilities and the configuration of an environment of high aesthetics. The aim is to create a tourism and leisure pole that will include green and promenade zones, leisure and dining areas, shops, hotel facilities, offices, playground, outdoor event areas, etc. With its planned upgrade, the Alimos marina is expected to highly contribute to the rise of the Athenian Riviera. 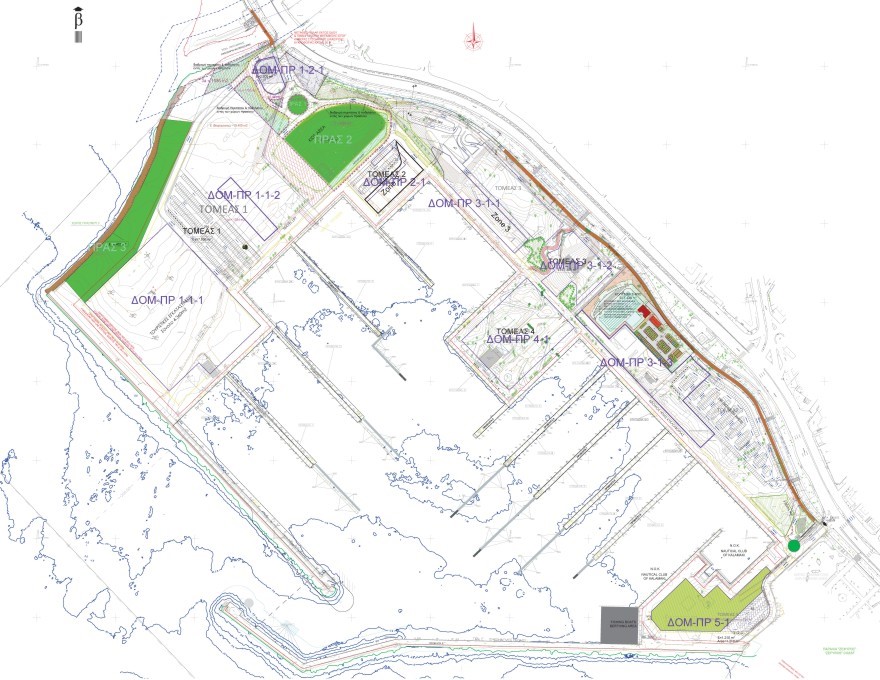