Upgrade and rehabilitation of the Athens Metropolitan Railway Corridor for the 11km section starting from the south entrance of the Athens Central Railway Depot, until the crossing of the Kifissos riverbed, by the means of: 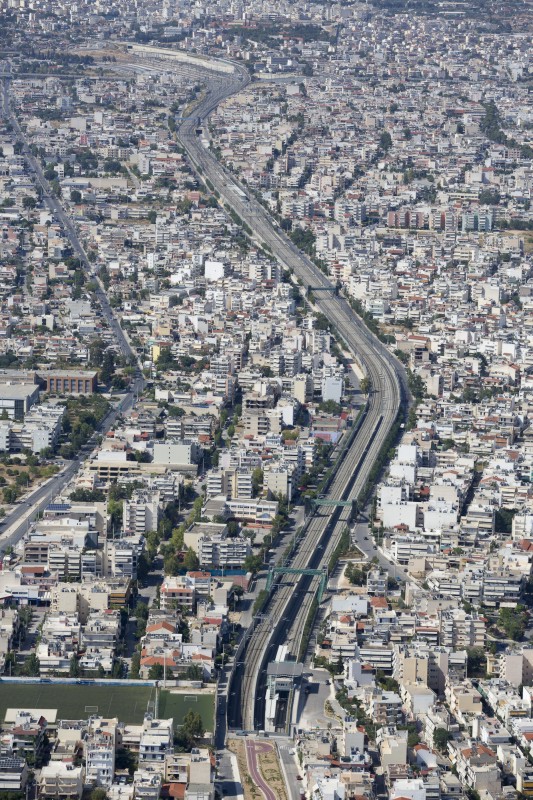 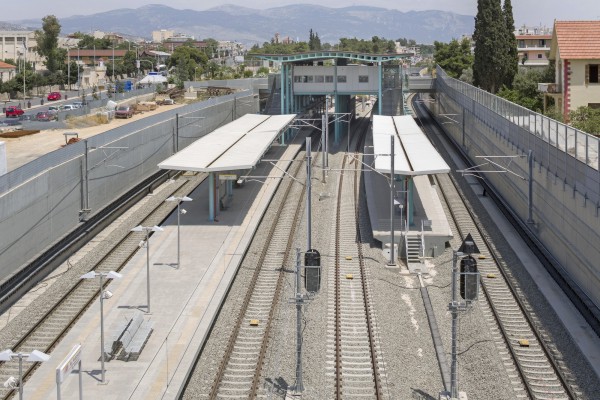 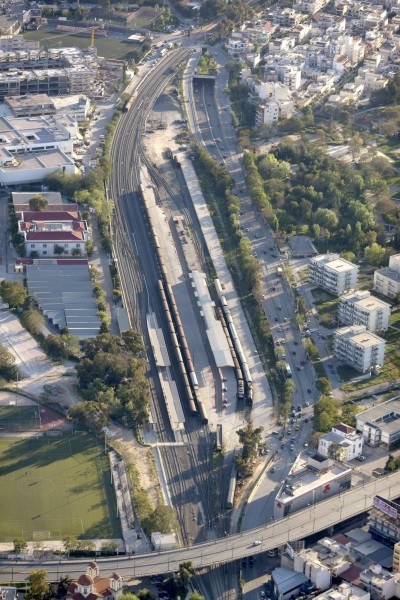